You’ve probably noticed that when any popular movie or television show is released, along comes a slew of memorabilia. Walk into any big box bookstore on any given day and just take note of the sheer amount of movie-licensed merchandise grouped about the store. From Harry Potter to Star Wars, there’s always a market for pop culture collectables.

In this second entry of our collectables series, we’re going to focus on memorabilia and merchandise. Just like the comic books we discussed in our previous post, memorabilia runs the gamut when it comes to pricing. That “Dark Knight Rises” fannypack you have may be in pristine condition but it definitely won’t net the same amount of dough of a vintage 1992 “Batman Returns” lunchbox. You need to do your research when it comes to collectables. Just like comic books, online and print pricing guides exist for memorabilia with posters, toys and action figures, and high-end statues and artwork topping the list.

You can use most of the same categories listed in our last post to help narrow down if the merchandise you’re looking at is worth what’s being asked for it. How well a movie or television show was received is another factor to help you differentiate between treasure and trash. For example; the Godzilla franchise continues to retain its popularity from its introduction in 1954. At the time of this writing, an original one-sheet poster for the 1954 film “Godzilla King of the Monsters” is listed on eBay for $12,000. Reproductions are listed for a fraction of the price, most topping out at $15. A theater poster for the 1997 “Godzilla” remake will cost you $100, which seems paltry in comparison to the price of the 1954 print. The original film is considered by many a classic of the genre, while the remake was poorly received and almost universally panned. The popularity is reflected in the price a fan is willing to pay to own a piece of related memorabilia.

In the same vein as jewelry and coins, a lot of fake or reproduced memorabilia is attempted to be passed off as “the real thing.” It’s imperative that, should you choose to deal in collectables, you do your due diligence when it comes to determining the authenticity of an item before purchasing it. Nothing like purchasing something you think is going to net you a fortune only to find out later that it’s a mass-produced reproduction that’s worth less than the paper it’s printed on.

Like other items pawn and buy/sell shops deal in, knowledge of the products you’re bringing in is key in making sure that you’re not getting the short end of the stick. There are a number of resources available online, including free price guides and online forums where you can connect with other sellers who have experience dealing in memorabilia. Pairing these resources along with PawnMaster's Internal Price Guide will pay off (sometimes literally) in the long run. 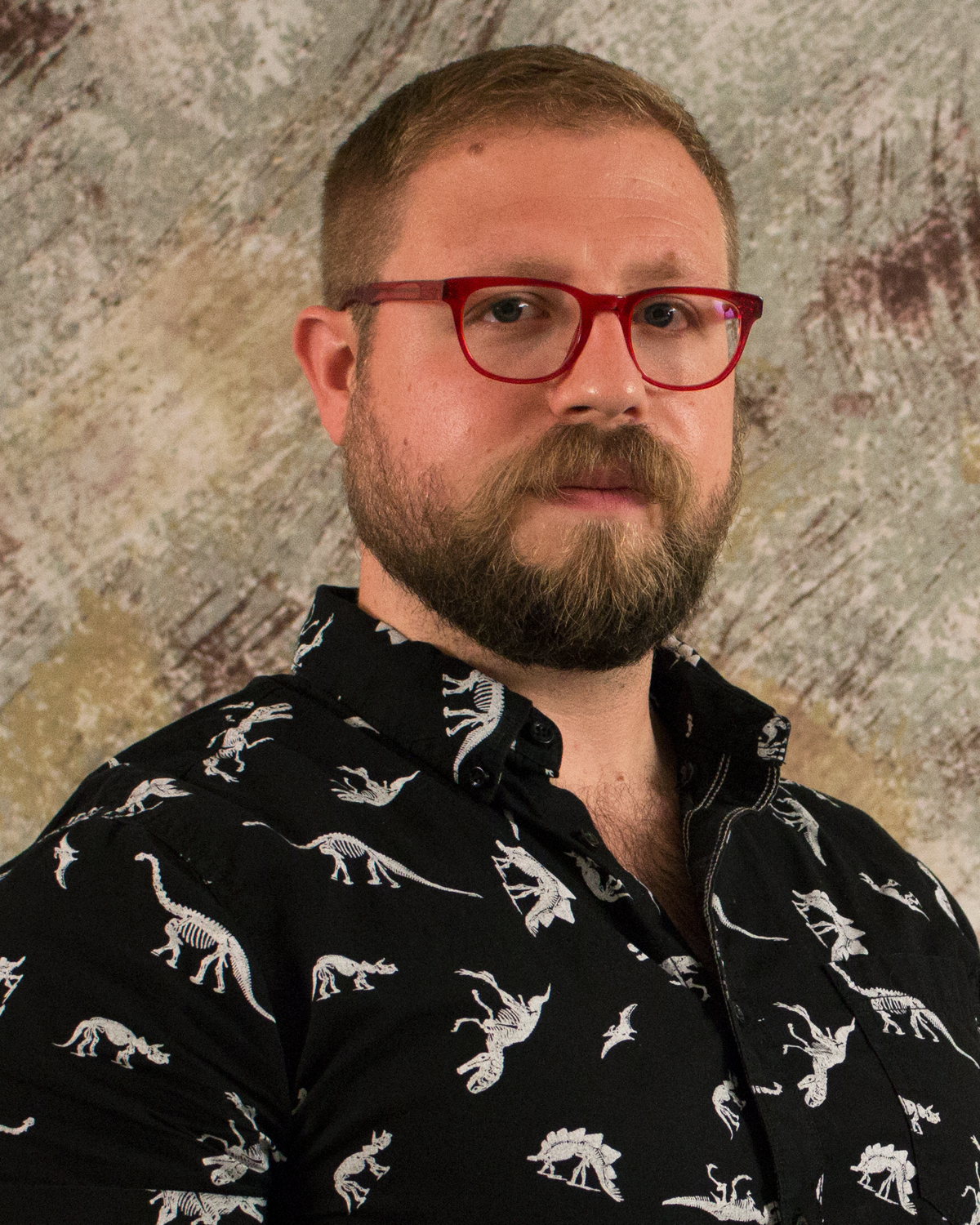 Christian is a Marketing Manager at Data Age Business Systems. Before joining the team at Data Age, he spent 10 years in the zoo and museum field, designing exhibits and interpretive graphics for zoos, aquariums, and museums across the United States and Canada. With a focus on education and a strong understanding of social media trends, Christian creates video and social content for Data Age on a weekly basis. If you have questions regarding marketing for your shop, he can be reached at csteinbacher@dataage.com.

How to Reach Us

Sales and Info Call: 888-949-7296 Technical Support Call: 727-582-9100 PawnMaster® is a registered trademark of Data Age Business Systems, Inc. - © 2015. All rights reserved. All 3rd party logos used on this site are the property and trademarks of their respective owners.